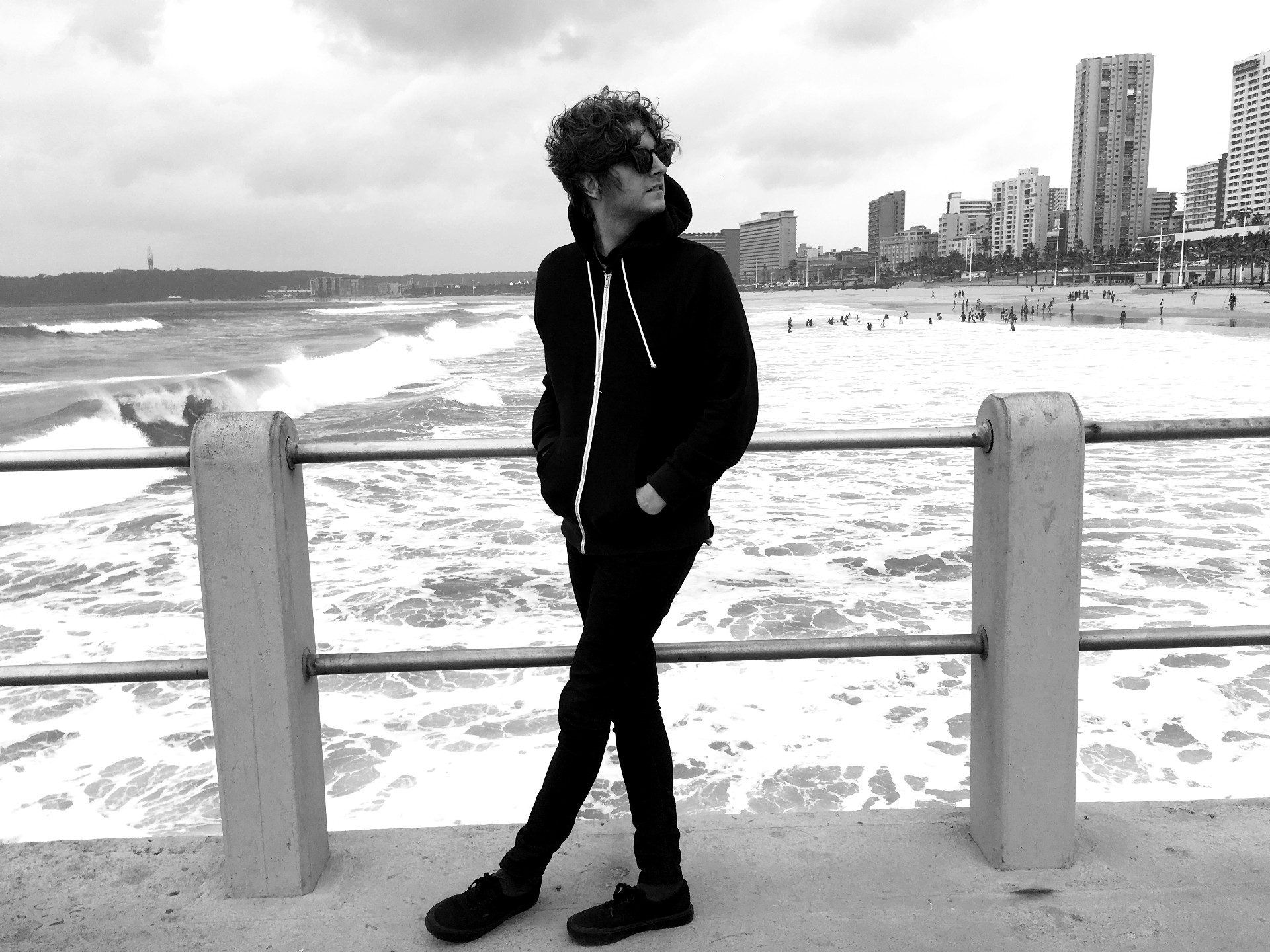 Monochromatic Visions was conceived in 2014 while Arthur was the lead guitarist and founding member of another band that had been thriving in the Greek indie rock scene for the past decade, after having signed a record deal with a major label at the age of 17. Their collective decision to leave their country (then in the depths of the financial crisis) was intended as a first step towards breaking out of the comfort and confines of the local scene and an attempt to reinvigorate their creative process but lead, paradoxically, to the rapid dismantling of the band and the birth of Monochromatic Vision’s first EP From Here To There in 2014.

Having returned to his hometown and finding himself if not at a dead-end then perhaps in a long and winding tunnel, Arthur followed up with a second EP aptly named Waiting For The Light in 2015, until the 2017 self-titled Monochromatic Visions EP finally took form. These bedroom productions, released quietly on Soundcloud and Bandcamp without any fanfare, steadily garnered streams and attention from the DIY scene within and beyond the country’s borders. Monochromatic Visions went on to perform at numerous venues and festivals in Athens (GR) and supported acts such as Tonstartssbandht (of Mac De Marco's guitarist Andy White) signed to Mexican Summer, and spiritual psychedelic rockers TAU of Fuzz Club Records. Their music was featured on shoegaze/psyche online platforms such as Brazil’s The Blog That Celebrates Itself by Renato Malizia who included their cover version of ‘Don't Let Our Youth Go To Waste’ by Galaxie 500 on a tribute compilation, while Sydney-based Weisskalt Records featured single ‘Too Close To The Sea’ in a compilation alongside artists like Christian Bland, The Telescopes and King Gizzard & The Lizard Wizard. Ninja Tune artist Nabihah Iqbal played ‘Deep’ on her BBC radio show and in August 2019 the yet unreleased single ‘Farewell Summer’ was featured in a Red Bull Surfing episode about model and surfer Ivy Miller.

In May 2020 after relocating to London seeking for a change, Monochromatic Visions releases Too Close To The Sea – their full debut album on their eponymous DIY label. The album subject matter - youth, isolation, introspection and self-growth - draws from the personal experiences of Arthur while back in Athens (GR) - where it was also recorded in his home studio. Already working on their next album and looking into the future the band is set to start a new chapter and start performing live again.